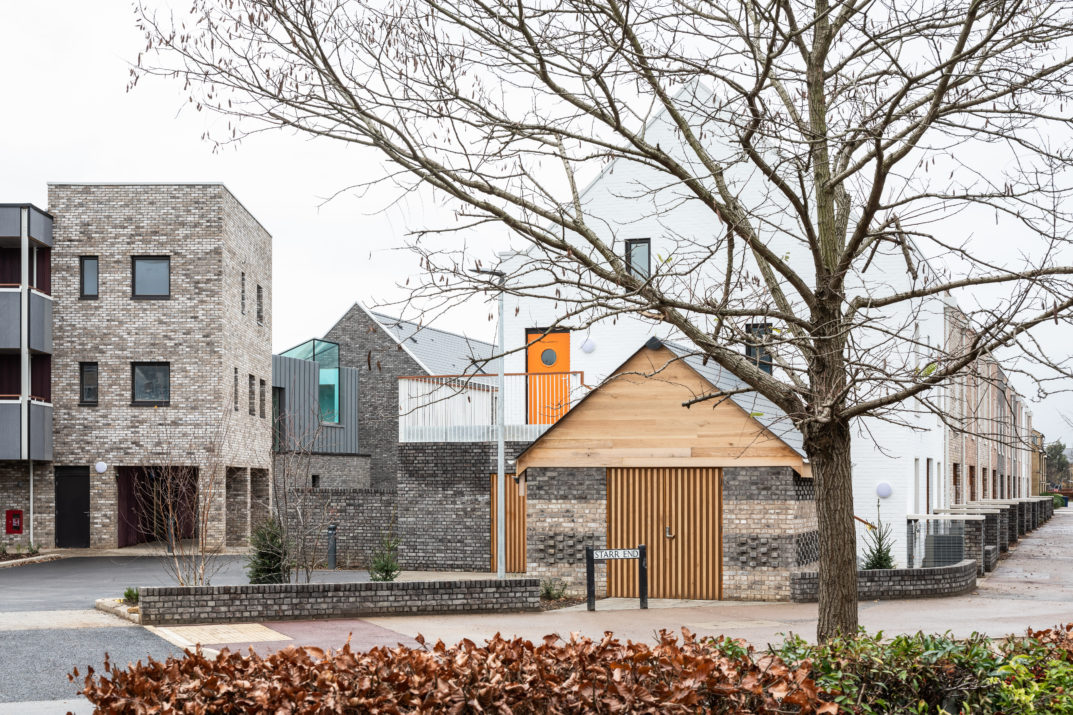 Marmalade Lane is a cohousing development in Cambridge which has won numerous awards including the Richard Feilden Award 2019 at the Housing Design Awards, the 2019 National Urban Design Award (Public Sector), and the Cambridge Property Awards Environmental Award.

Often the 2 most complex elements of cohousing initiatives are the funding of the scheme and finding a suitable (and available) plot of land.

The initial funding for Cambridge Cohousing came from a Homes and Communities Agency grant enabling the submission of a planning proposal to South Cambridgeshire District Council.

Access to land (originally known as ‘plot K1’) was unlocked by Cambridge City Council after the 2008 financial crash. Once access to land was confirmed the development partner, TOWN in partnership with Trivselhus & Mole Architects, was appointed by Cambridge City Council in line with the brief given by the group. The use of an enabling developer brought the expertise the Council was seeking and removed the risk and financial responsibility from the future residents often associated with cohousing schemes. Once the design was finalised with the architects (with the cohousing group attending design meetings) and the planning application successful, building started in June 2017 and was completed in December 2018.

Now the scheme is complete, Cambridge Cohousing Limited own the land and a combination of freehold and leasehold agreements protect the interests of the whole group. Each member owns the freehold of their house (for apartments this is a 999-year leasehold) meaning that through Cambridge Cohousing each member has joint ownership of the freehold of the development. This is a common set-up for developments with shared resources such as cohousing schemes.

The key features of Marmalade Lane, alongside the 42 homes, are the shared facilities. These include:

There is also access to car parking and secure cycle parking. 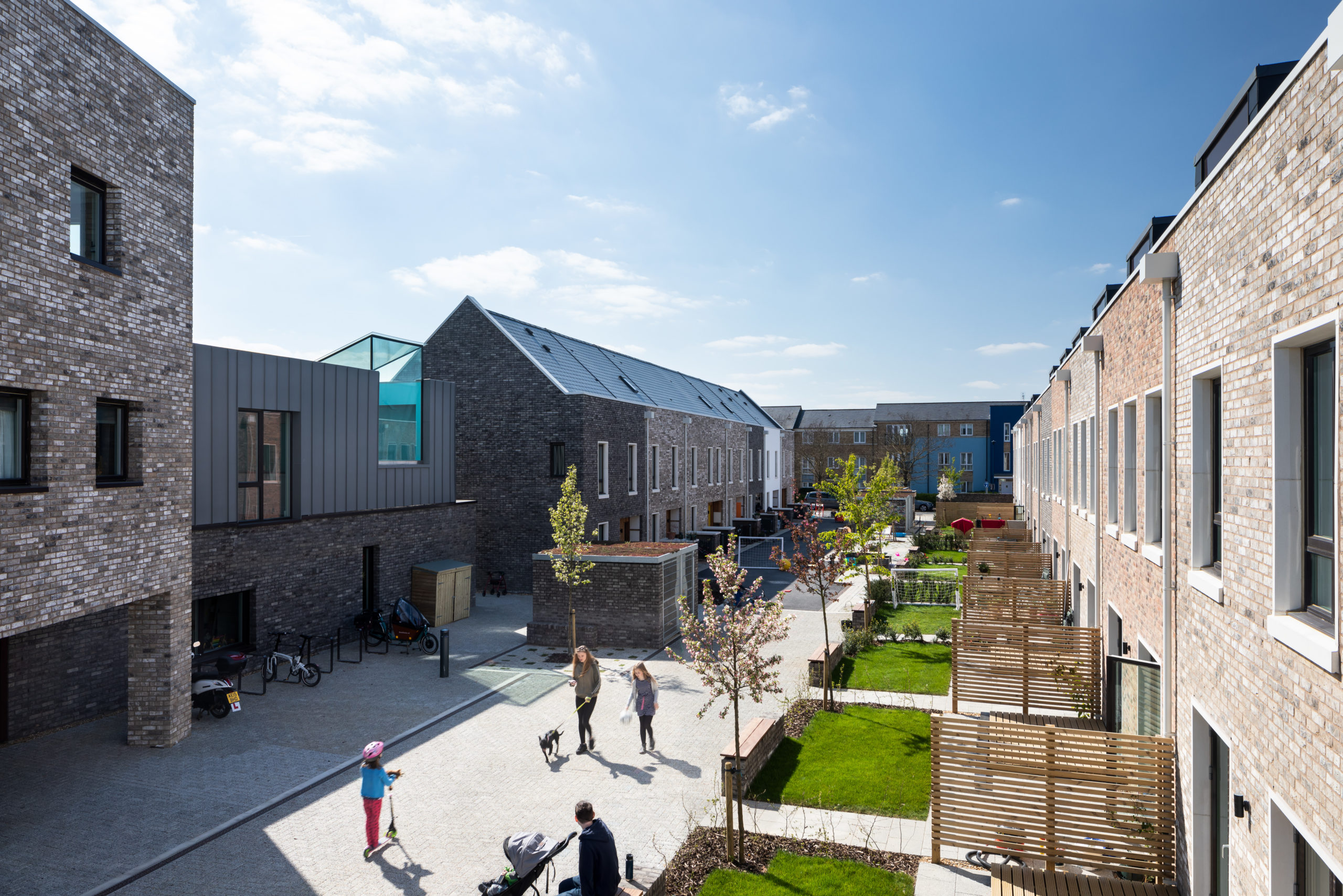 To ensure the community remains fairly owned and run by those that live in it, all owners of properties become a member of Cambridge Cohousing Limited. This allows members to vote and each household nominates an individual as a director of the company, so each household has equal weighting in decision making.

In order to financially maintain the scheme, there is an annual service charge for each property paid to Cambridge Cohousing Ltd. There is an additional £1000 added to this in the first year in order to help set up the shared facilities.

Currently all of the properties are occupied and there is a waiting list for new residents.

Advice for those interested in cohousing: To focus on the land as this is one of the most challenging aspects. Once a site is identified and confirmed people will come around the land.

Read more about what cohousing is in our FAQ.